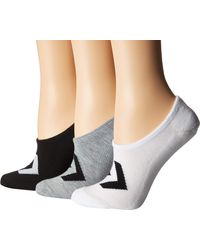 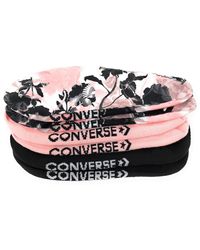 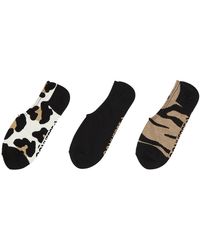 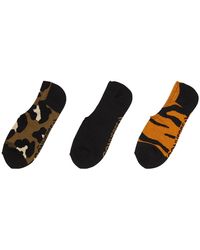 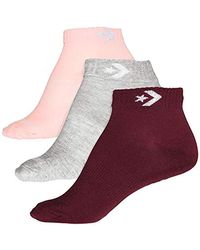 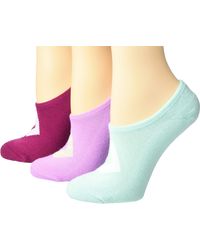 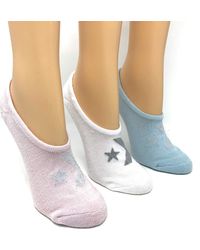 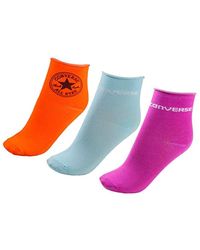 The American label Converse has been a well-established brand for over a century. Established by Marquis Mills Converse in the early 1900s, the Converse Rubber Shoe company became most famous with the release of its Chuck Taylor All Star shoe, named after the famous basketball player. Since then, the label has become internationally known 'not just for its footwear 'it also offers ready-to-wear and accessories including a colourful range of socks and hosiery emblazoned with the famous All-Star logo.